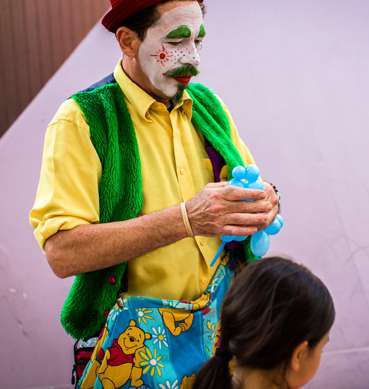 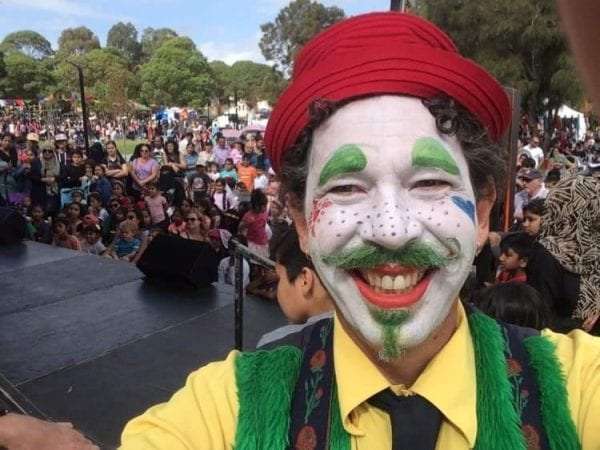 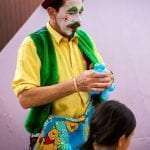 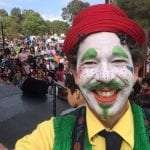 Working as “Spablo the Clown”, an irreverent fool of the old tradition, updated for the 21st century, using magic and comedic repartee to break down barriers and inhibitions. Spablo’s charm is that he works just as well for 3 year-olds or adults of all ages, pitching his work on many levels.

Magic, balloon sculpting and juggling can be part of the presentation.

Paul’s forte is walk-around, close-up, comedy Magic, his goal is performing for the audience rather than at them. Entertainment and interaction his catchwords. Surprise his calling card. He has been working as a professional Magician for 28 years (36 years as a clown).

Influenced by his history in clowning he carries his wit into the magic arena, fusing comedy, mime, acting and magic into an entertaining performance style that amuses all ages. Perfectly suited to corporate walk-around entertainment and private functions, he weaves magic into an interactive experience with his audience using props not normally associated with “straight magicians”. As well as close-up magic and comedy he also incorporates balloon sculpting into magical presentations, integrating pick-pocketing on occasion, culminating in some of the most startling outcomes guaranteed to surprise even the most discerning audiences.

Who's missing the warmer weather? ✋ Looking for

Attention all Stylists! We are looking for a creat

What's a wedding without beautiful botanics? 💐

Ensure that everywhere your guests look (even up!)

Who doesn't want to ✨dazzle✨ their guests with

A glamorous throwback to the J Farren-Price 75th A

💜💜 to @epilepsyfoundationaus at their fantas

A gorgeous mix of matte 👜 and glass 🥃 textur